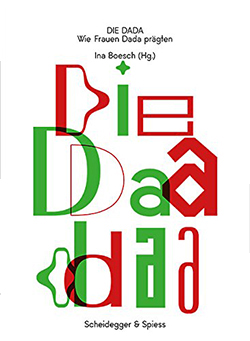 Dada is one of the earliest art movements in which female artists made their mark as independent art practitioners in the eyes of a wider public. And yet only a small number of them are still remembered today. Who were the women – painters, authors, dancers, musicians, publishers and patrons – that played such a significant role in Dada? Why have they become all but forgotten? In what way did they influence the work of their male peers? Women’s contribution to Dada in all its diversity is comprehensively presented here for the first time.